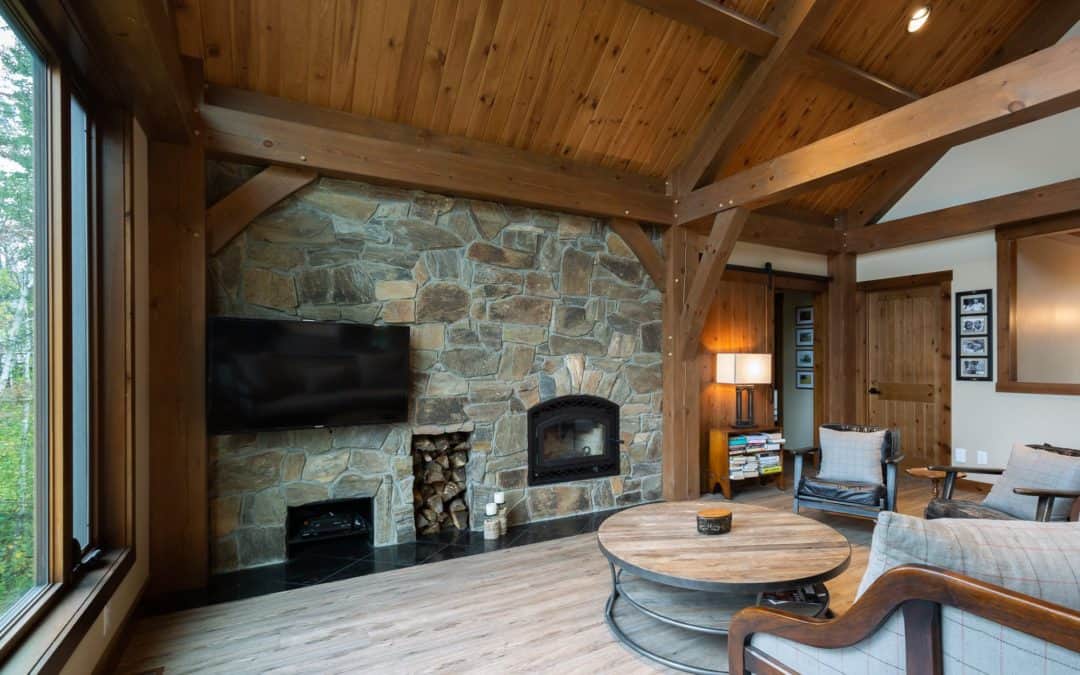 Whether you’re planning to do most of the work yourself, or contracting the majority of it out to sub trades, there are a few common misconceptions everyone has going into a DIY build. After working with people for over 30 years building homes these are the 7 myths that people fall into before they start to DIY build their own home.

Myth #1) I know what I want, so the design process should go quickly

Regardless of who does the design and drawing for your home or cottage, this part of the process is critical and absolutely takes time. It’s not something you want to rush through. Getting all the details just right from the beginning saves so much time and money, not to mention, a lot of unnecessary stress. One thing that is not a myth with building, is that changes are expensive! 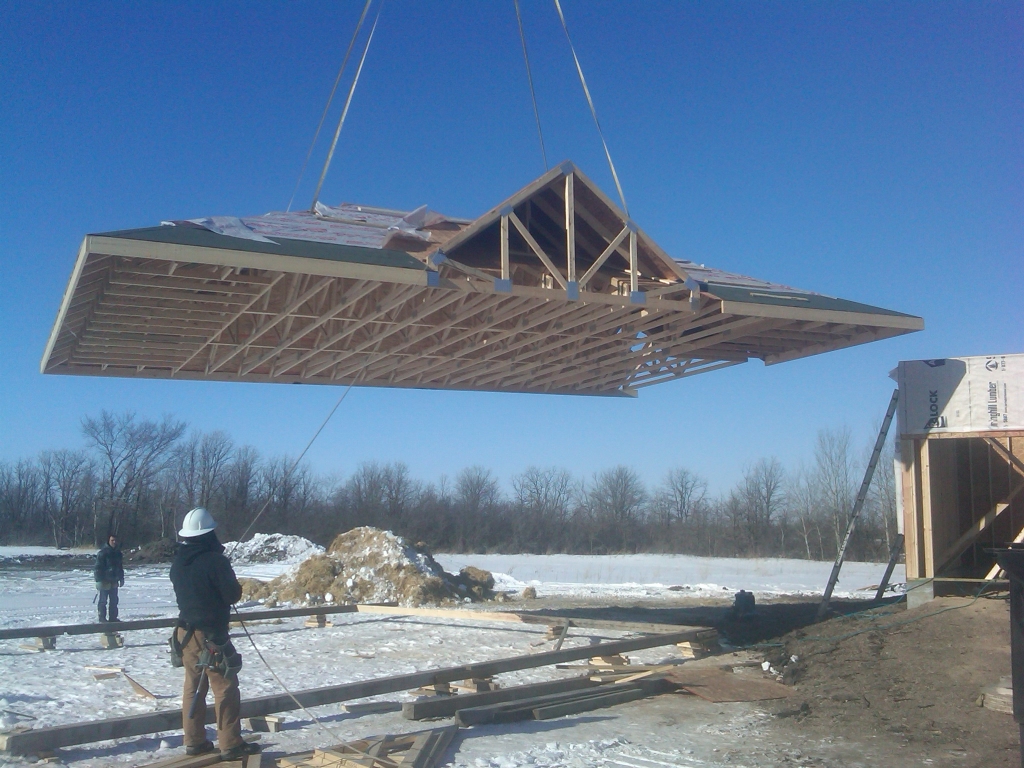 Myth #2) Getting pricing is easy!

It can be if you’re prepared, but that’s not often the case with DIY builds. The fact is, that the trades who are pricing for you are going to have some very specific questions about the portion of the build that they’ll be responsible for. When they ask you those questions, 1 of 2 things is going to happen:

The problem with the 2nd scenario – their “quote” isn’t an accurate quote. It’s more of an allowance that gives you an idea of what it should cost. When it comes down to the trade person actually doing the work, there could be significant extra costs added to your bill as a result of items that weren’t included in their original price, given it was mostly a guesstimate. 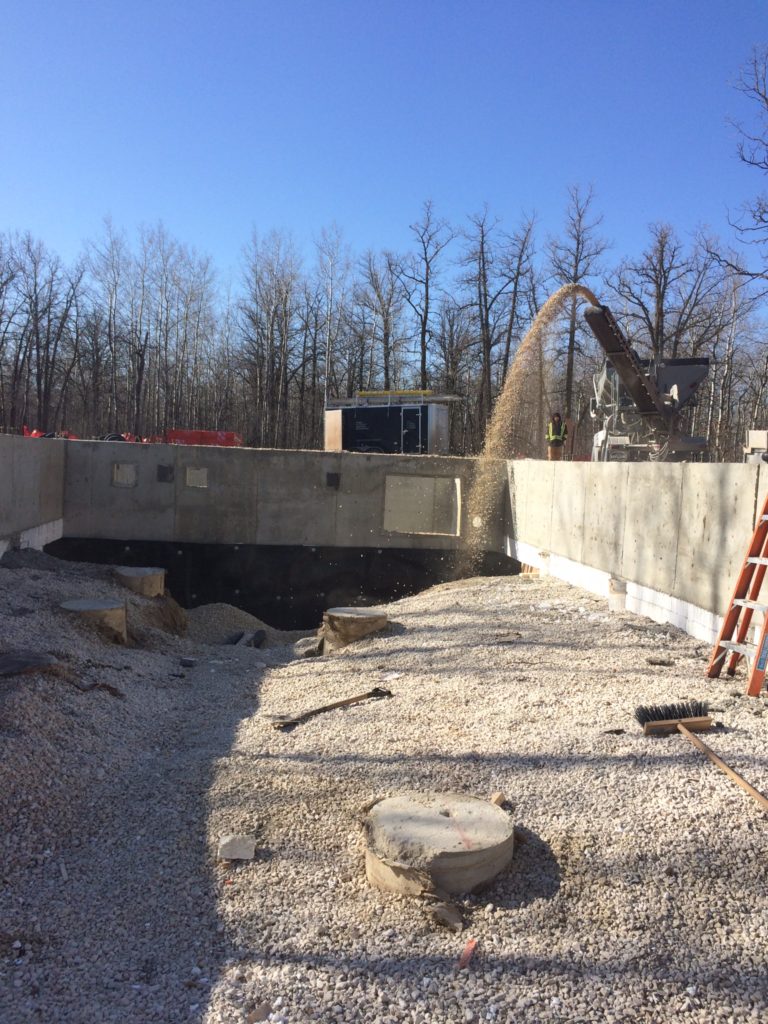 Myth #3) Scheduling should be pretty easy, as long as I get everyone there at the right time, in the right order.

If I could pick one thing that proves the biggest challenge for someone building their own home or cottage (or for that matter even for professional builders) , it’s this.

I spend a large portion of my day doing scheduling. I quickly checked the schedule from my last build and counted 23 different trades (not including the fact that some trades have multiple different sub trades under them that take care of different aspects of their portion of the build). Add in an equal amount of suppliers for different products, and you’ve got a serious coordination effort on your hands.

All of these people are on their own schedules and it’s important to remember that you’re not always going to be their top priority. Plus, they often have more than one build on the go at a time. Getting all the trades organized to do their work in a timely fashion, on your schedule, is going to take a lot of preparation and planning.

Myth #4) Once the trades are on site, they should be able to complete their portion of work with minimal supervision.

It would be really ideal if this were the case, and for some trades it is. The advantage for builders is that some of us have spent 20 plus years building up a roster of sub trades that fall into this category and need very little input once they get started.

The odds of being that lucky on even half of your trades, for a first time DIY builder, is slim. It takes time to build up a trusted team and it doesn’t simply happen over night. The fact is, most people don’t realize how many phone calls and site visits are required during daytime hours when trades are working on your house or cottage. The tradespeople are used to getting their questions answered immediately, during their working hours.

Myth #5) Everything that I’m going to need for my house will be in stock at a local supplier.

This was basically true 15 years ago. However, recently, there are so many products and so many new options out there to choose from when it come to building, that it makes it difficult not only to choose, but for all the products to actually be in stock exactly when you want them. Whether it be plumbing fixtures, lighting, siding, flooring, you name it, if you’re after something specific it can be hard to find.

Having so many choices, makes it great for the homeowner, but the problem is, suppliers have pretty much stopped stocking anything as a result. They can’t even begin to guess what people are going to order with all the choices, so instead, they wait for customers to come in, show them the samples, and then make the order.

The result is, your products are 8 weeks away from getting to the city. Imagine if you were a bit behind placing a few orders, on a few different occasions and how far this would set you back. People can lose five months on a build just waiting for products. 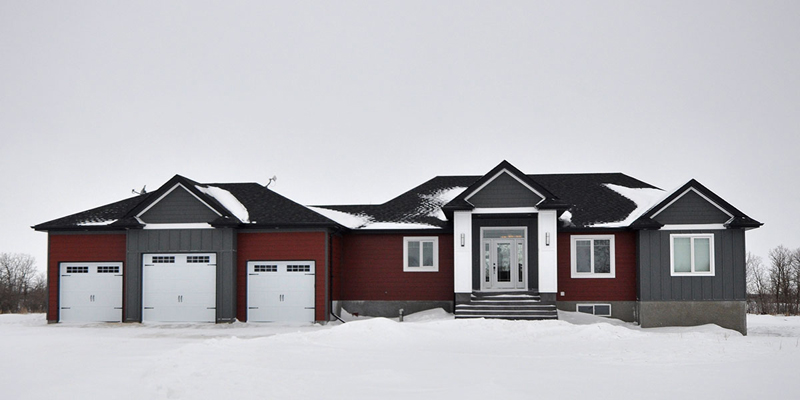 Myth #6) My friends said they’d be there to help me get work done on my house.

Maybe they will be. Once, twice maybe 3 times. But people have lives and your build isn’t their first priority. While they’re intentions are very good, you should keep your expectations low.

Often times when I’ve been helping friends of mine (I often get recruited being a builder), they tell me how they have 4 other people coming to help and how great it’s going to be with all the extra hands. Then the extra hands show up at 10:30am, work until noon, stop for lunch until 1pm and start drinking beer by 2 in the afternoon. Like I said, I’m sure your friends have great intentions, but it’s important to keep your expectations low.

Myth #7) With all the above mentioned, the biggest misconception with building your own custom home or cottage has nothing to do with building at all.

The biggest issue you’ve likely overlooked is the same one that most of my customers overlook, and that’s how much work, as the homeowner, is involved in building a custom home or cottage.

There are a number of choices and decisions that need to be made as a homeowner and the time commitment of that alone often proves very challenging for our customers. In a custom build, you’re choosing every little detail, and often it requires traveling to many different showrooms and spending a lot of hours to get all this done. Furthermore, if these choices aren’t made on time the scheduling goes right out the window (remember point 5?).

So how do you avoid these problems?

There are so many obstacles with a DIY custom build and I want to ensure you’re being realistic with your dream. If you’re prepared, it can be an amazing experience, but if you’re not, it can turn into a nightmare.

I’ve stopped at seven misconceptions so as not overwhelm you, but if you’re determined and motivated to do a DIY build, I’ve put together an email series to walk you through how Pine Creek Homes can help you be successful! The series will address all of the above problems and much more!

Find Out How We Help DIY Builders Start the Right Way

Your dream home is closer than you think. Find out out to get going on your DIY build with one of our shell packages. Simply enter your email to find out how Pine Creek can help you get your build started the right way.

Success! Now check your email to confirm your subscription.